There's a Haute Route coming to a climb near(er) you

The Haute Route series is expanding its series of three-day events in 2018 and it's doing it in the US.

That will give America four Haute Route events, the same number as its birthplace France. Haute Route has even added an America specific Twitter handle: @hauteroute_na 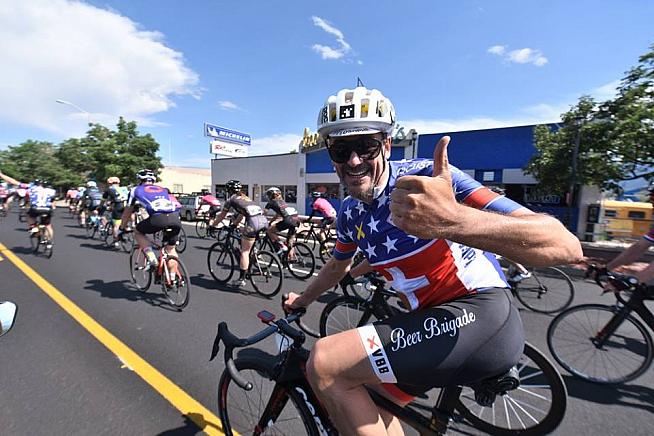 Thumbs Up. Credit: Haute Route
The total number of rides rises to 11 from six last year and just three in 2016.

As well as a shift West to the Americas, the form of the expansion marks a realignment away from the seven day format for which the Haute Route has been famous until now.

Until 2017, Haute Route organizers OCS only offered week-long events with the original week in the Alps joined over time by the Pyrenees and the Dolomites. "Triple Crown" riders did all three back to back to create a pan-European amateur Grand Tour.

In 2018, Haute Route Dolomites will shrink to a three-day event with its length being reassessed for 2019 according to OC Sports on social media. 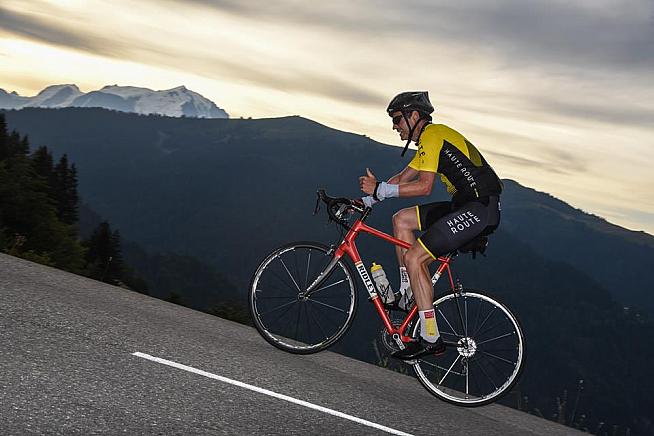 OC Sports describes the three-day Haute Route as "the perfect introduction to the Haute Route series and ideal for those with less time to train".

"These 3-day events offer amateur cyclists the chance to enjoy all the key elements of the Haute Route over a shorter format and based in one world renowned cycling destination." 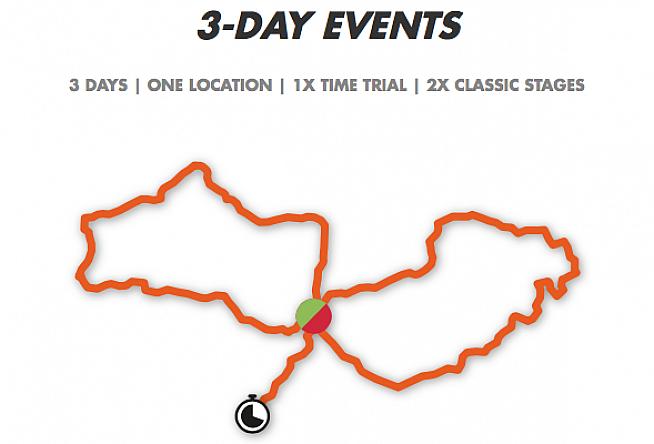 "In one of the most visited and beautiful cities in the world, the three timed and ranked stages include iconic views of the famed Golden Gate Bridge, a climb to East Peak in Marin County and an ascent to the landmark Mt. Diablo, where the summit view encompasses 80,000 square miles of California."

"Each stage of the event will begin and end in the vibrant downtown of Asheville. The first two stages will navigate Mount Mitchell, the highest peaks east of the Mississippi River and wind through the scenic beauty of the French Broad River Valley, both featuring stunning panoramas of the Blue Ridge Parkway mountains. The event will conclude with an individual time trial on the final day."

(The Assault on Mt. Mitchell is on May 14 for those who fancy doubling up ...)

"The route will be as challenging as it is beautiful with climbs rivaling those famed in Europe for their difficulty, some taking in over 5,000 feet of elevation from bottom to top with sustained gradients over 10%. Full compact gearing is strongly recommended as are 28mm tires in order to smooth out sections of gravel that will be encountered."