And now it is official.

GFNY Santa Fe has been confirmed by GFNY founders Lidia and Uli Fluhme on their podcast five weeks after we brought you the news.

"Santa Fe New Mexico is our first American GFNY outside New York," said Uli on the podcast. It will take place on June 23. 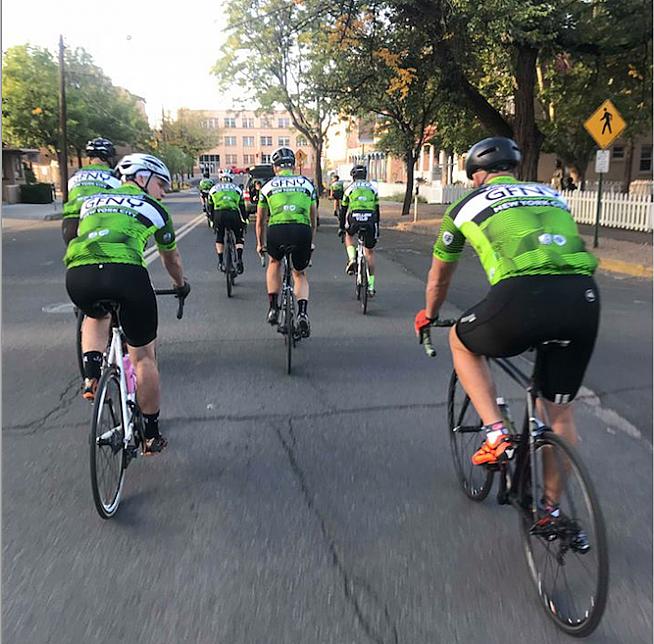 That equates to 7,500 feet of up, but there is a very significant sting in the tail. "What's really cool is it is a mountaintop finish going up to the ski resort," said Uli.

The mountain itself dwarfs the rest of the course," said Lidia. "This thing is at altitude."

"The Ski Santa Fe climb is just awesome, perfect for GFNY," said John Woodson, the Bucket Rider, who knows the area well. "It's as tough as any Pro Tour HC climb. 'The Wall' in the middle section will challenge everyone with two miles at 10%," he added. 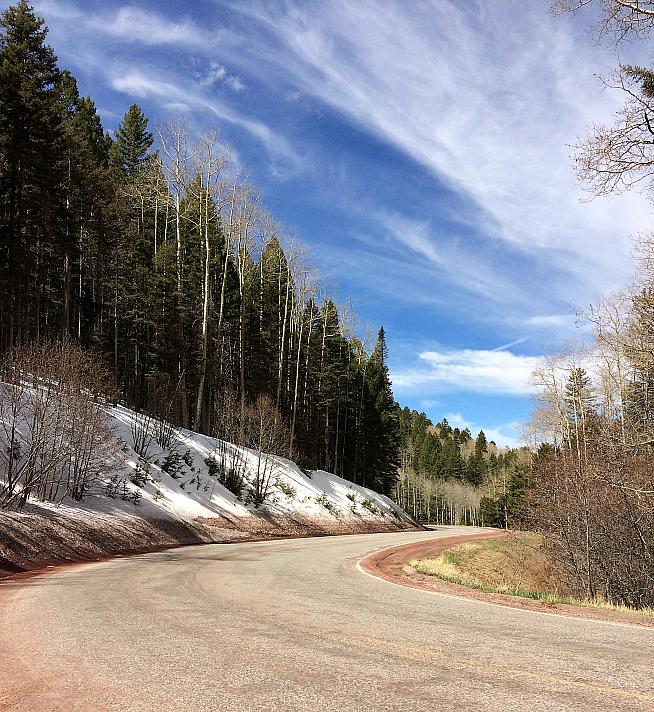 THE CLIMB TO SKI SANTA FE. CREDIT: WOODSON
After collapsing in a heap at the finish riders will roll back down to the base of the climb and the start/finish area.

Organizer Mike McCalla has run the Santa Fe Century, New Mexico's biggest one-day ride with over 2,000 participants, for the last two years. In 2013 he introduced competitive mass-start gran and medio fondos to the Century.

Almost a year ago Santa Fe's Public Works and Land Use Committee voted its support of Tourism Santa Fe signing a franchising agreement with GFNY.

The fiscal impact analysis of the Santa Fe event assumes that a third of racers would come from abroad and the Fluhme's are bullish that it will attract riders from south of the border where there are GFNY events in Cozumel and Monterrey.

Rapid riders at any GFNY event qualify for a start pen up front in 2020 if they go to New York City for the GFNY Championship event staged each May. Riders finishing in the top 10% of any GFNY World event or 20% of a regional championship receive preferential positioning on the George Washington Bridge. 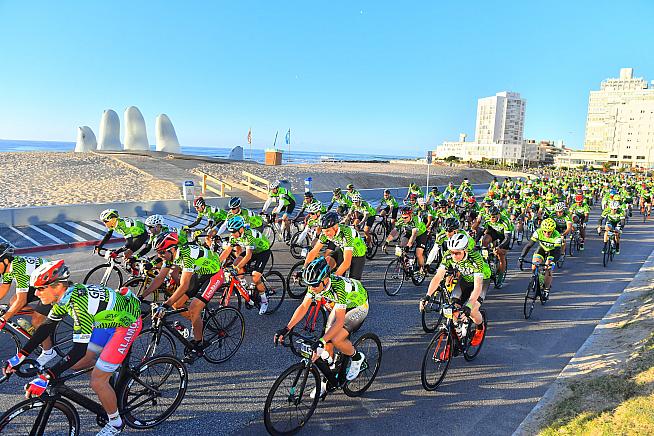