There is a brand new entrant in the American gran fondo scene.

Backed by a major player in world of mass participation endurance sport, Fondo Cycling Circuit USA describes its rides as "more recreational in nature" with a 75-mile option the longest course alongside 50- and 30-mile routes at each event. 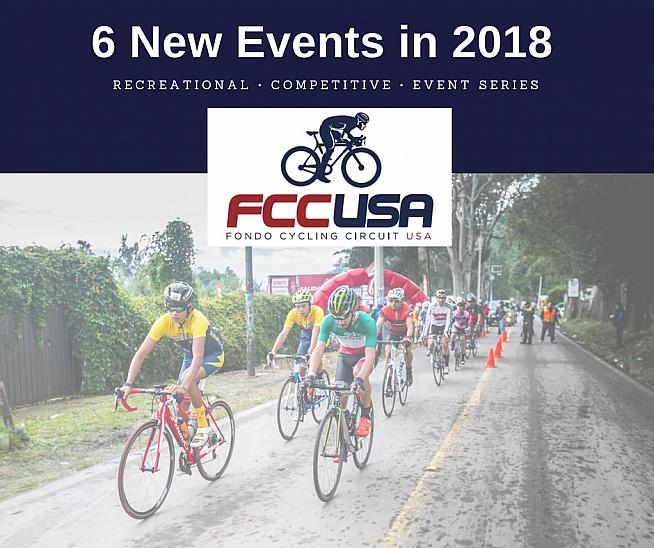 There will be timed sections to allow the more competitive to fill the legs with lactic acid in search of "KOM/QOM" glory.

The first FCCUSA ride will be in Davidson, North Carolina, on August 5 and the 2018 series will finish in Ridgeland, Mississippi, on October 28.

Registration is open for all events at FondoCyclingCircuitUSA.com. The rides are priced at $95 for the long route, $75 for the medium and $50 for the short. As a kick-off bonus the first 100 cyclists to register for any of the 50- or 75-mile events receives a free Pearl Izumi cycling jersey.

In the first year there is an eastern bias with Akron, Ohio, (October 14) being the farthest West. Harrisburg, Pennsylvania, on August 26, Clermont, Florida, on September 30, and Fredericksburg, Virginia, on October 21 round out the circuit for 2018.

Credit: FCCUSA
"Our host cities are all highly regarded cycling destinations within their respective geographical regions," said Steve Meckfessel, National Series Director for FCCUSA.  "Each location is also a draw for entertainment, historical, cultural and recreational reasons and within a 2-3 hour drive of major metropolitan areas.  We're excited to partner with each of these communities!"

All stops on the circuit will host a food truck and craft beer festival with live music at the finish line.

Six events in three months is a strong opening for FCCUSA and reflects the experience of the organizers. The series' parent company, Asdeporte, is the producer of the Mexican stops of top-tier events like L'Etape by Tour de France, IRONMAN, Spartan Race and Rock 'n' Roll Marathon Series.

Meckfessel, who runs the Tampa office of ASD, an Asdeporte subsidiary, is a former event director and senior executive for IRONMAN. Not having to deal with wetsuits and running routes must make gran fondos seem simple. 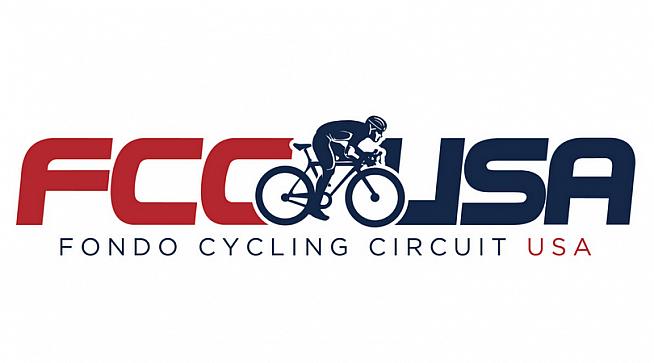